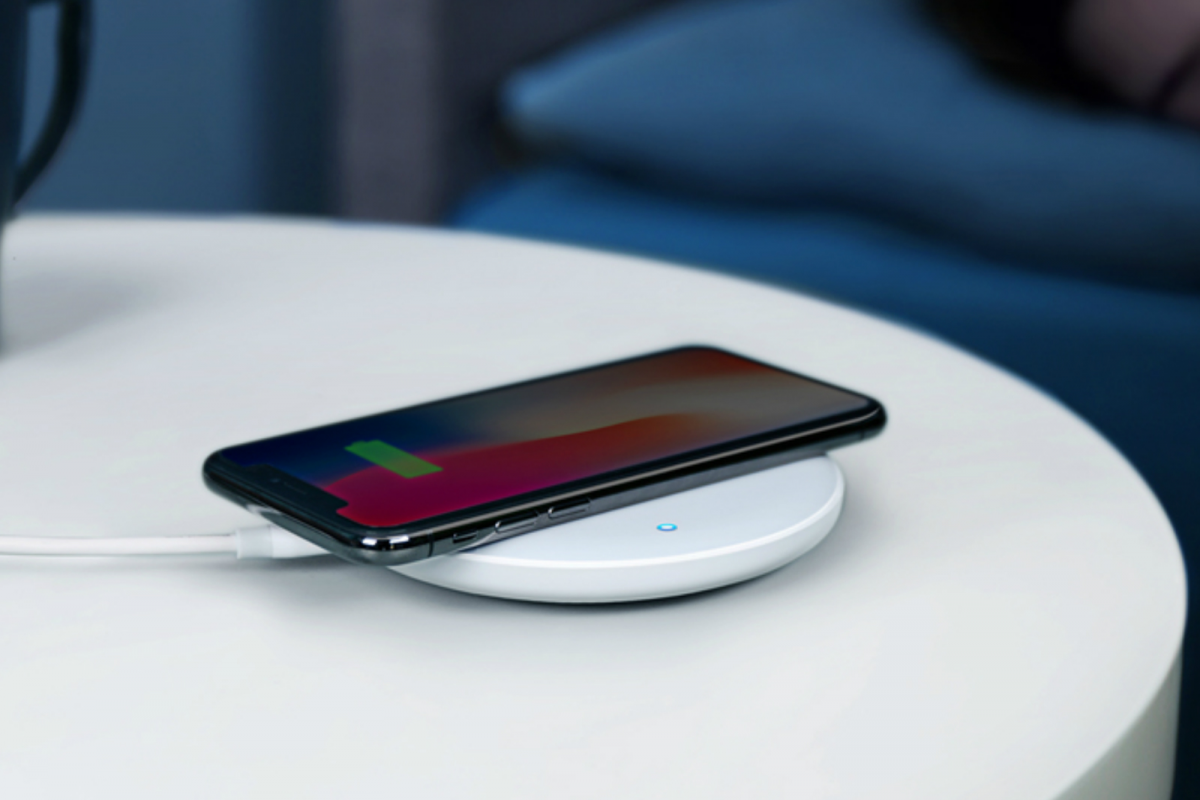 Affected customers have voiced there concern’s at least a dozen discussion threads across the internet, including the Apple Support Communities, MacRumors Forums, Reddit, Twitter, YouTube, and other forums and platforms. It’s unclear how widespread the issue is at this time, but not everyone is affected.

Some users have speculated the issue could be related to USB Restricted Mode, introduced in iOS 11.4.1, which prevents an iPhone, iPad, or iPod touch from communicating with USB accessories via the Lightning connector if one hour or longer has passed since the device was last unlocked.

However, while USB Restricted Mode is enabled by default in iOS 12, Hilsenteger and others say disabling the feature does not help. Apple also has a support document that ensures “your iPhone, iPad, or iPod touch charges as usual when it’s connected to a USB power adapter” with the feature toggled on.

If you are affected by this issue, we recommend contacting Apple Support. Apple frequently passes on device information and diagnostics to its engineering teams to address potential bugs like these, so all feedback helps.